Barbara Philip MW became the first Canadian woman to achieve the Master of Wine designation in 2007. Based in Vancouver, she is a presenter, journalist and lecturer as well as a Category Manager for BC Liquor Stores, responsible for buying all European wines for the retail chain. We asked her about the challenges of becoming an MW and what trends she sees in Canada’s wine market.

As Category Manager for BC Liquor Stores, journalist, judge, presenter and lecturer, how do you manage to balance your time with so many professional responsibilities?

I never tire of wine and, because my husband Iain is also in the trade, we probably spend a disproportionate amount of time talking about it and enjoying it. Because of that, the line between work and pleasure often blurs.

Have you seen any particular shifts in buying patterns of alcoholic beverages in Canada over the past 5-10 years?

While there is fluidity to the patterns, generally the large markets of Ontario and Quebec in the east are more European focussed while the west is more influenced by Pacific countries, both producers and markets.

Sales of wines from old world, traditional countries, such as Italy, Spain and France, are still growing in Western Canada, however Quebec is a very mature market for French wines, which may explain why imports from France have seen limited growth overall.

Note: From 2011 to 2015 imports of wines from the US to Canada grew by about 156% with continuous steady growth, in the same period both Italy and Spain saw healthy growth, yet imports from France remained static. Source: canadianvintners.com.

The WSET Diploma was essential in my preparation for the Master of Wine and, I would say, both gave me a grounding in the business of wine principles I apply every day. 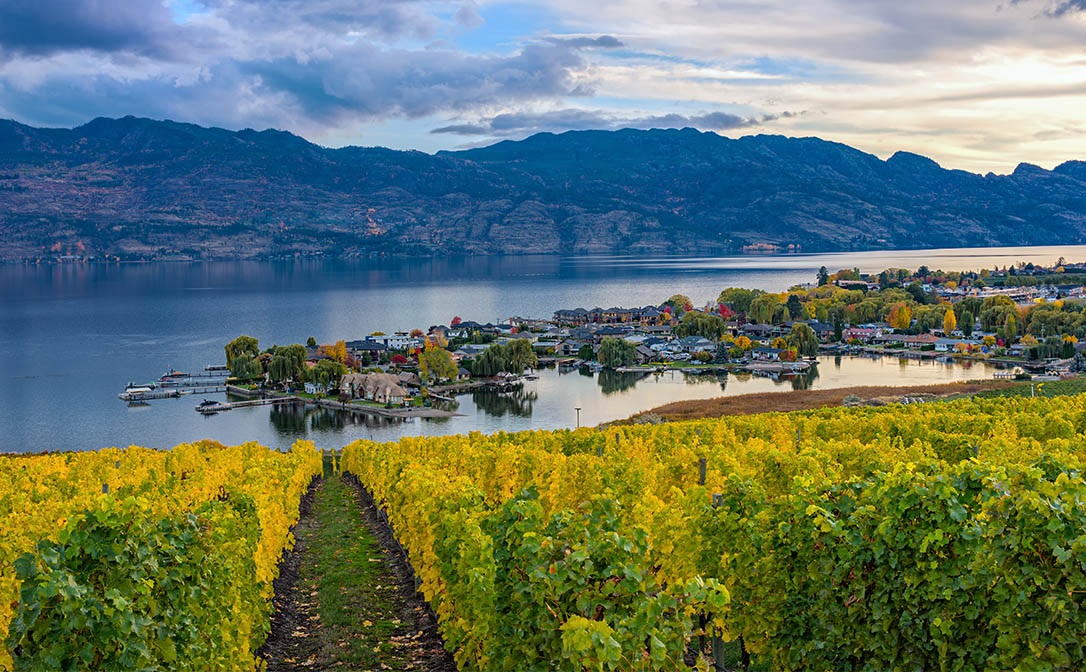 Exports of Canadian wine grew both in value and by volume over the past five years. What do you think has stimulated this growth?

Larger production, more consistent quality and the hard work of people like Janet Dorozynski Ph.D of the Trade Sectors Bureau in the Government of Canada.

You were the first Canadian woman to achieve the MW and are one of just five candidates to have studied and achieved MW status in Canada. Were there any particular challenges you had to overcome in order to gain your MW?

I actually think it was to my advantage to study in relative isolation. When I started, there was really no expectation or pressure on me to pass. I could just enjoy the study and see where it took me.

And how has achieving WSET's Diploma and your Master of Wine helped you in your career?

The WSET Diploma was essential in my preparation for the Master of Wine and, I would say, both gave me a grounding in the business of wine principles I apply every day.

Do you think there is a growing appetite for wine (and spirit) education in Canada? What do you think is driving this?

The desire for wine education in Canada is so strong; it is definitely coming from all sectors. The main driver, I would say, is the trade where a Level 2 WSET qualification or equivalent has become a perquisite for many jobs. By trade, I mean importers and retailers but also (in a big way) restaurant employees.

This year the Vancouver International Wine Festival is focussing on the wines of Canada itself. Beyond the world-famous Icewines, what are the most exciting prospects amongst Canadian wines?

Barbara Philip took part in WSET’s seminar, "Education for expansion: Knowledge holds the key to the global future of the Canadian wine industry", at the Vancouver International Wine Festival 2017.

Alumni Q and A
All Articles