Not a wine, a beer or a spirit, sake is a beverage category unto itself. A cherished pour in Japan for over 2500 years, sake is increasingly making its mark across the world, appearing on wine lists, bottle shelves, and in the cocktails of drinks professionals in-the-know.

And the figures back it up, exports out of Japan topped 23,481kl in 2017 an increase of +19% on the previous year, while a new wave of sake breweries have been cropping up across USA, UK and beyond.

WSET supports drinks professionals to develop their sake knowledge with two globally recognised qualifications (check them out here) but for those who want the basics now, here are 5 key sake facts you need to know:

Sake is made from four key ingredients, rice, water, koji (rice mould) and yeast. Like wine and beer, sake is made via a process of fermentation and filtration. The rice used to make sake is not your everyday long-grain variety, but a special strain of rice that undergoes polishing to remove its outer layers. The more the grain is polished the higher quality the sake is likely to be. It’s a long and detailed process, traditionally handed down in Japan through family lines. 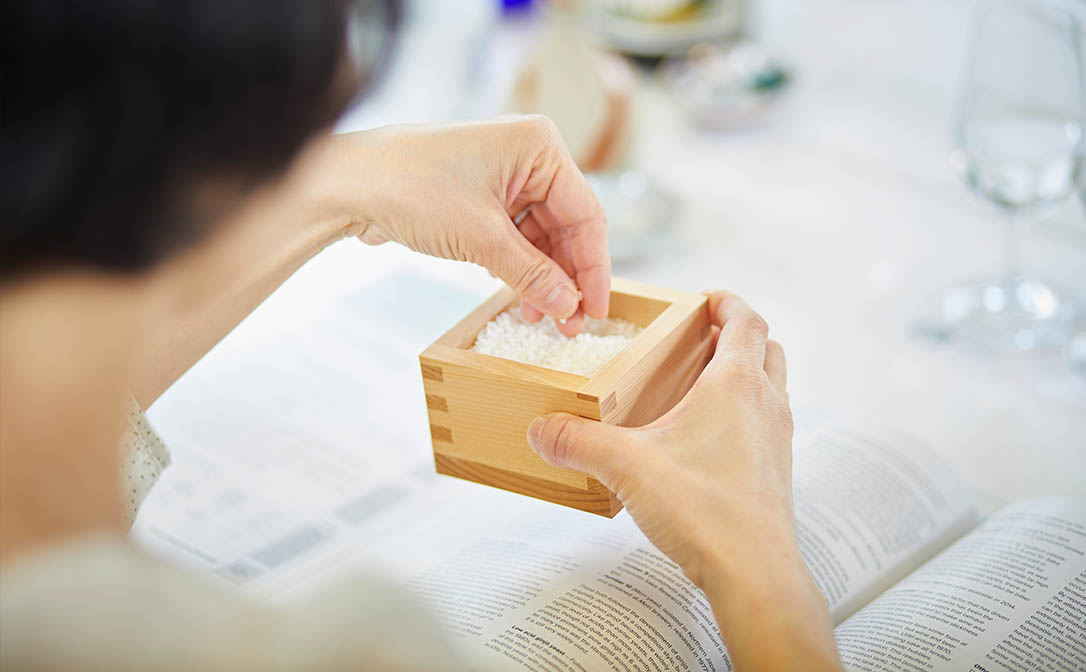 2. It’s stronger than wine but lighter than spirits

The alcohol content of sake is typically between 15-17% ABV making it slightly higher than wine but much lower than a spirit, somewhere similar to a fortified wine. After fermentation, alcohol is sometimes added to enhance the flavours but is moderated by water. Sake also has naturally low acidity, which combined with the alcohol contributes to its body and texture, making it easier to enjoy and suitable for a range of occasions.

Sakes can generally be categorised into two flavour profiles: fragrant (Ginjo) or savoury (Non-Ginjo). The flavours are guided by production techniques such as the degree to which the rice has been polished. Ginjo styles tend to have fruity and floral aromas, while Non-Ginjo have more cereal and earthy characteristics. There are many, many styles of sake from cloudy, to sparkling, sweet or aged. There is simply no one style of sake, with something to suit almost every taste.

In Japan you may hear the phrase “Nihonshu wa ryori wo erabanai” which translates as “Sake never fights with food.”

4. It can be enjoyed in many ways

Traditionally sake was served warmed in small ceramic cups, but today sake is enjoyed in lots of ways. All styles can be sipped straight, with non-Ginjo styles often warmed to between 40-50°C. The lighter Ginjo styles work well served chilled in a classic wine glass, as the shape of the glass helps to enhance the delicate fruity aromas of the style. Amongst bartenders, sake is becoming increasingly popular for its ability to add texture and depth to cocktails.

5. It pairs amazingly with food

In Japan you may hear the phrase “Nihonshu wa ryori wo erabanai” which translates as “Sake never fights with food.” So while it’s an obvious match for Japanese food, sake is incredibly versatile and also pairs amazingly well with a wide range of western cuisines from Italian to Nordic thanks to its low bitterness and acidity and slightly sweet character, which complement a dish without overpowering its flavours. 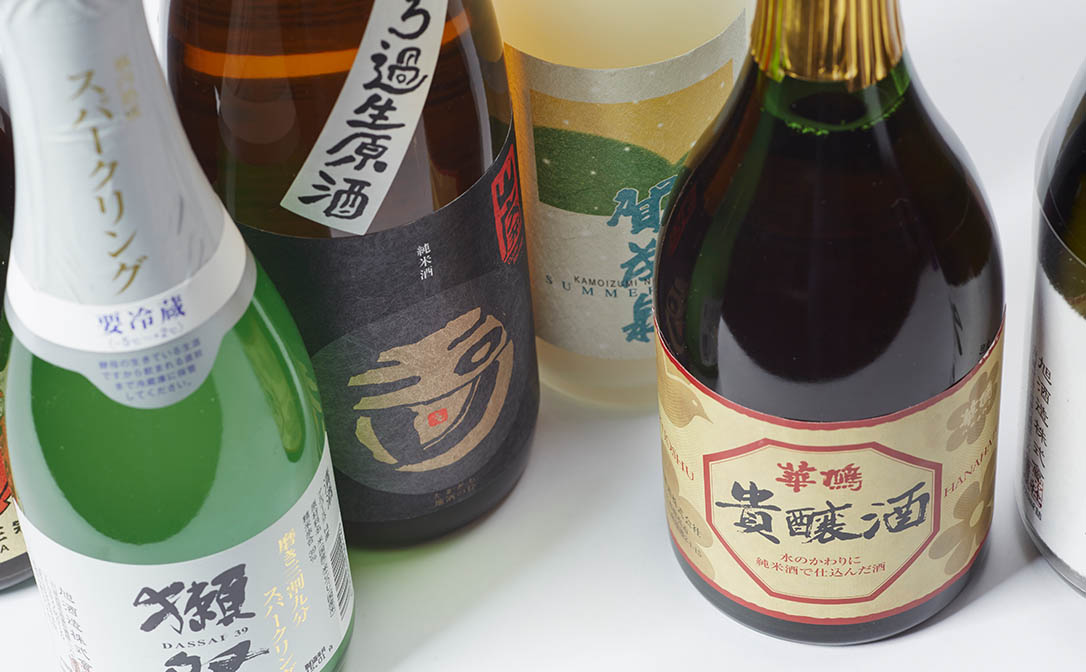 With imbibers around the world seeking new flavours and experiences, sake is primed to deliver. The informed drinks professional can no longer overlook this once obscure beverage.

If you’re a looking to expand your beverage knowledge, sake is a smart choice to have under your belt.

Enhancing your resume with a sake qualification is an effective way to stand out from your peers and delight your customers. Our Level 1 Award in Sake can be gained through six hours of study with a WSET Approved Programme Provider, so why not find your local provider and enrol today?