What is distillation, and how does it work?

What does distillation do?

A distiller starts with a raw material; it could be grains, grapes, agave, sugar cane — anything of agricultural origin. The first step in production is to make a sugary liquid from this raw material. Then the distiller adds yeast to the sugar liquid.

Yeast are microorganisms that eat sugar and make the alcohol ethanol. Once they have eaten all the sugars, about 8-10 per cent of the volume of the liquid is ethanol. Most of the remaining liquid is water, but they also include many other components. Altogether the components that make up a liquid are called fractions.

The fractions other than ethanol and water may only make up a small percentage of the liquid volume, but there are hundreds, if not thousands, of these other fractions. They either came from the raw material or were created by the yeast.

If you're looking to begin your journey in the spirits industry, our Level 1 Award in Spirits would be a great fit for you. Click here to discover more about the course. 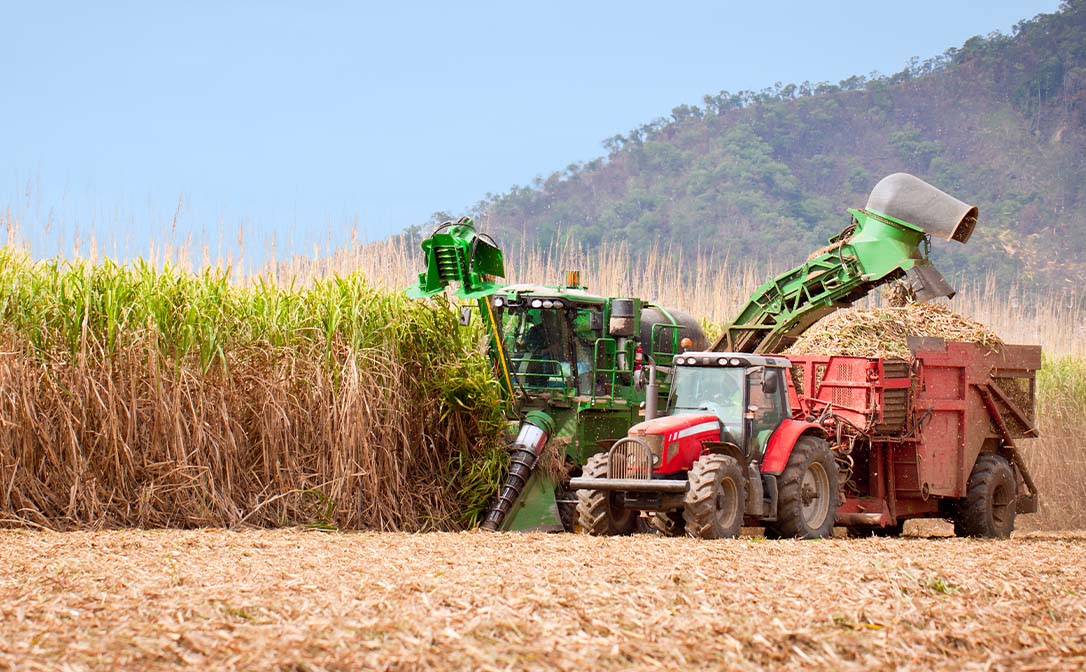 Through the technique of distillation, some of these fractions can be selected and, at the same time, concentrated. For example, through distillation, a distiller can increase the percentage of ethanol in a liquid from just 8-10 per cent to 60 per cent (and in most cases, a great deal more).

However, although alcoholic, spirits are not about alcohol, they are about flavour. The true aim and art of distillation is about selecting and concentrating the delicious flavours in the fermented liquid.

How does distillation select and concentrate fractions?

You can see this process for yourself when you boil a pan of water on the stove. The bubbles that appear is just water in the form of a gas being forced out of the liquid.

Let's move on now and imagine a liquid made up of just two fractions, 10 per cent ethanol and 90 per cent water. When this is heated up, it boils, and gas bubbles out of it. 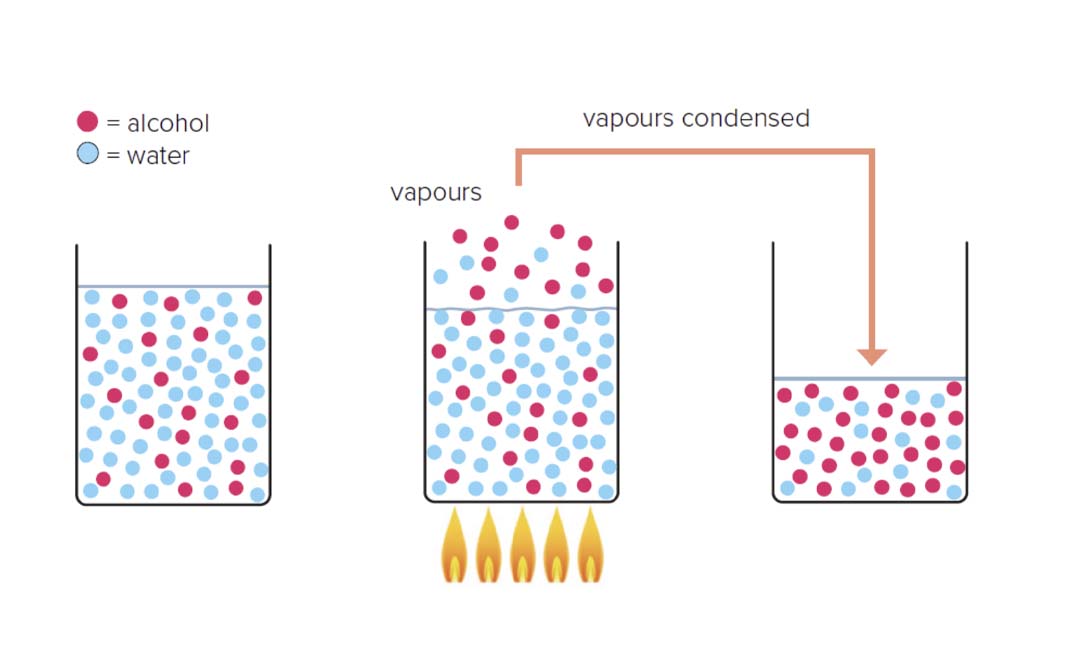 As it takes less energy for ethanol to boil than water, that gas will be about 50 per cent ethanol and just 50 per cent water. So in this simplified example, the ethanol has been selected and concentrated, as the gas that has "escaped" from our boiling liquid of ethanol and water will contain more ethanol.

We know that in the imaginary liquid from our example, the gas will have a higher concentration of the fraction with the lower boiling point, ethanol.

The same principle applies if there are hundreds of fractions (as there are in a fermented alcoholic liquid used in spirits production) rather than just two. The fraction with the lowest boiling point will be most concentrated first.

Distillation takes place in a 'still', and no matter how complex or fancy a 'still' it is, you rely on this simple principle of selection and concentration in order to create the spirits that we enjoy.