It was working as a business consultant in Washington D.C. that Jason realised his dream of opening a distillery. After attending several distilling schools, he returned to Rochester, and in 2013, opened the first craft distillery in the city since prohibition: Black Button Distilling.

In 2017, Jason became the second American to be welcomed into the UK-based Gin Guild as Warden Rectifier. In 2018, Black Button Distilling was listed on the 2018 Inc. 5000 as one of the fastest-growing private companies in America. 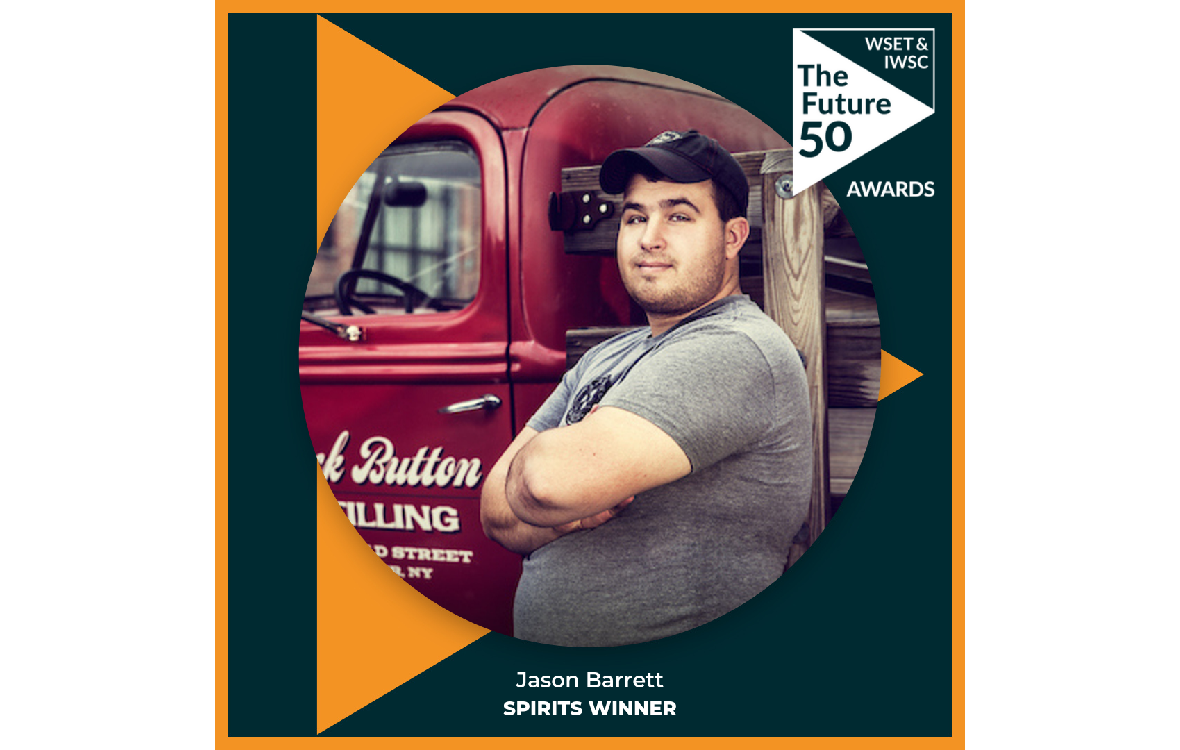