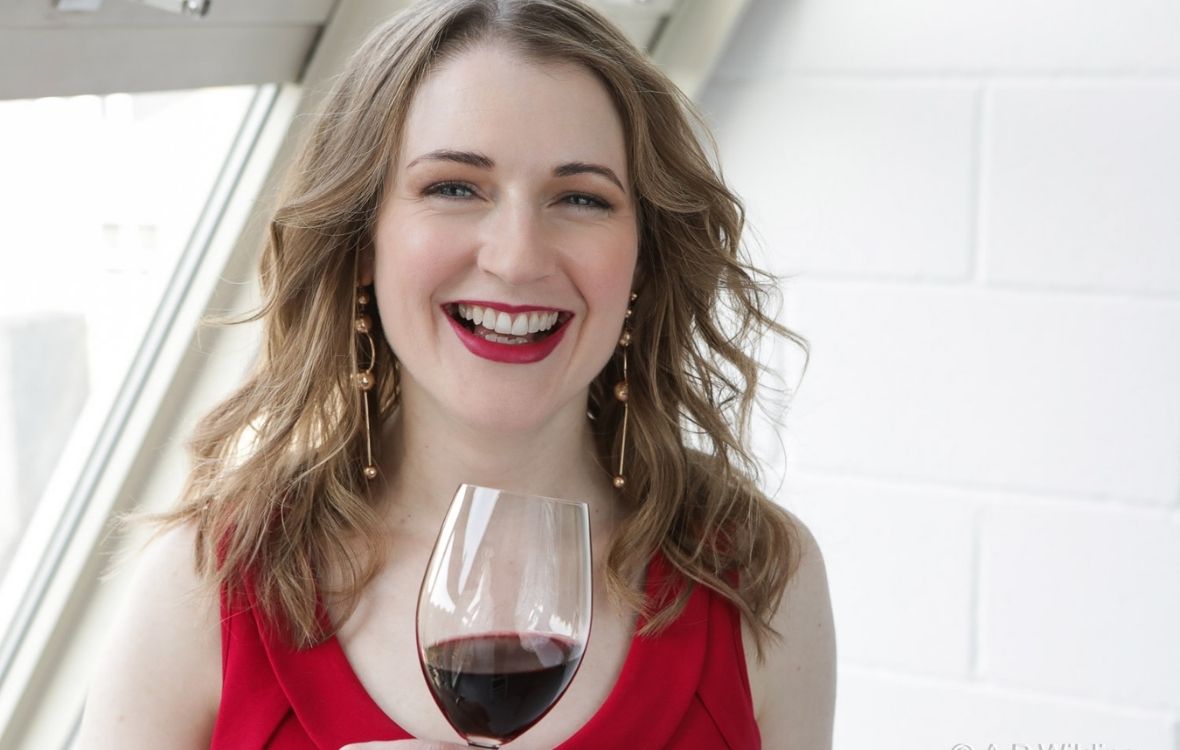 Anne is an award-winning Master of Wine, communicator and consultant based in London. Born and brought up in Belfast, Northern Ireland, she then went on to read French and Classics at Christ’s College, Cambridge. After graduating with First Class Honours, Anne moved to London and joined the wine trade, working for businesses as diverse as Mistral Wines, New Zealand Wines, the John Lewis Partnership and the prestigious Berry Bros. & Rudd, where for ten years she was an integral part of the Wine School team.

Whilst at Berry Bros. & Rudd, Anne completed her WSET Diploma, winning the Vintners' Cup & Scholarship for top UK student, and then went on to achieve the highly sought-after Master of Wine qualification, winning three awards in the process including the Bollinger tasting medal and the Wines of Austria prize for top overall candidate.

In 2016 Anne established her own consultancy and education business, and has enjoyed a varied and exciting career ever since.

She teaches the WSET Level 4 Diploma in Wines at WSET School London.