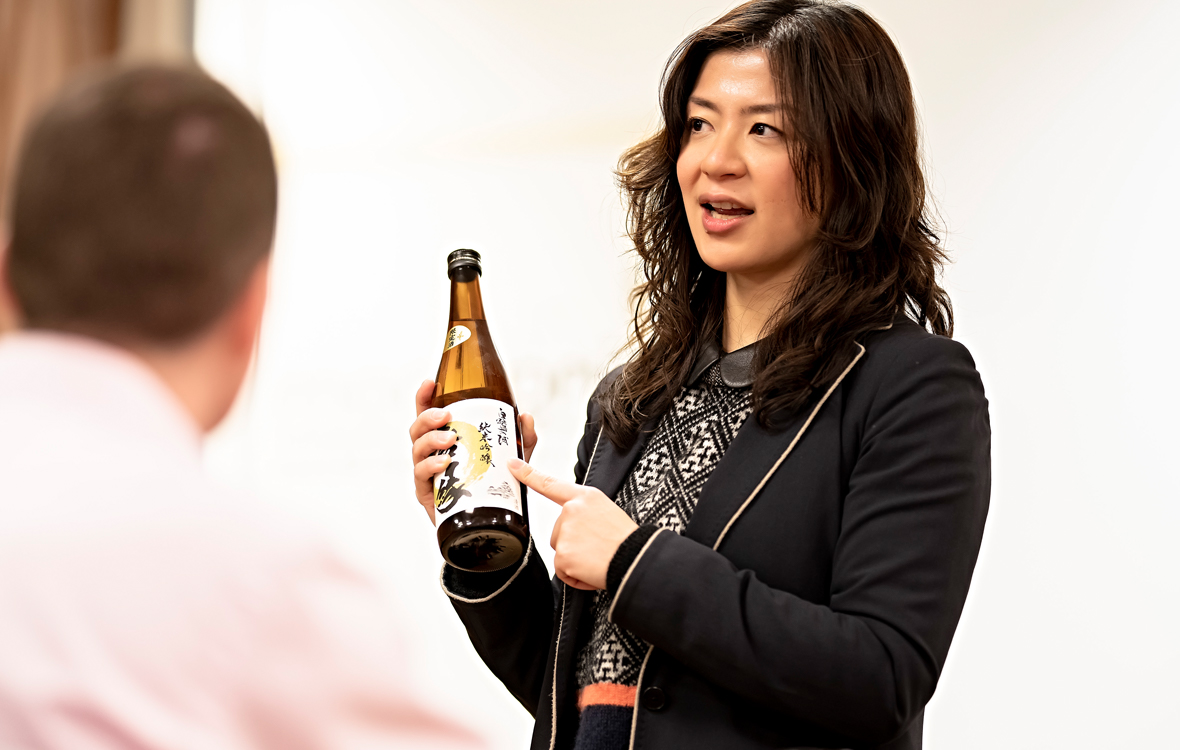 In 2014, together with WSET's Antony Moss MW, Natsuki developed and launched the WSET Level 3 Award in Sake, which she now teaches for us at WSET School London.

In 2015, she was honoured to receive the title of 'Sake Samurai' from the Japanese government for her services to its national drink.

A taste of her teaching style