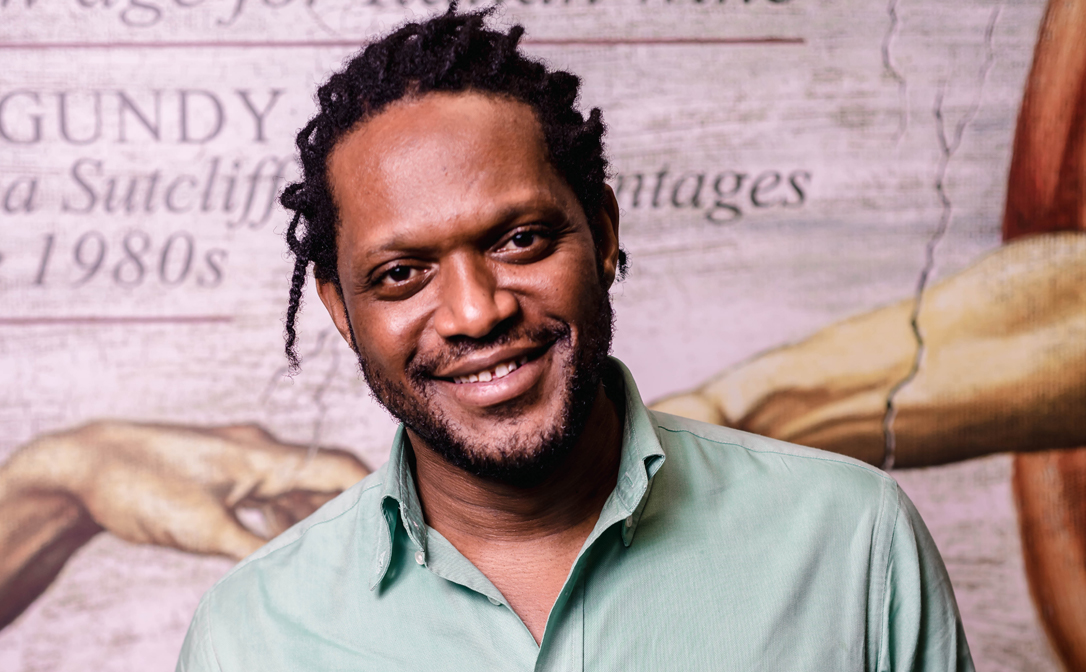 Having tired of working in an office, Shane took the plunge in 2011 and turned his passion into his profession by joining the wine retail sector. He immediately signed up for the WSET Level 3 Award in Wines and upon completion won the coveted Vintners’ Bursary which afforded him the opportunity to explore the Spätburgunder wines of the Ahr Valley in Germany in great depth.

Shane holds the WSET Diploma and is an enthusiastic sparkling wine specialist. It’s no surprise then that he scooped the Moët & Chandon Scholarship at his Diploma graduation!

In addition to wine, Shane is also a Certified Sake Sommelier and a Sake Educator with the Sake Sommelier Association. He passed the WSET Level 3 Award in Sake qualification with Distinction and is also a graduate of the Japan Sake and Shochu Academy.

When not drinking wine or sake, he can be found waxing lyrical about them to anyone who’ll listen!