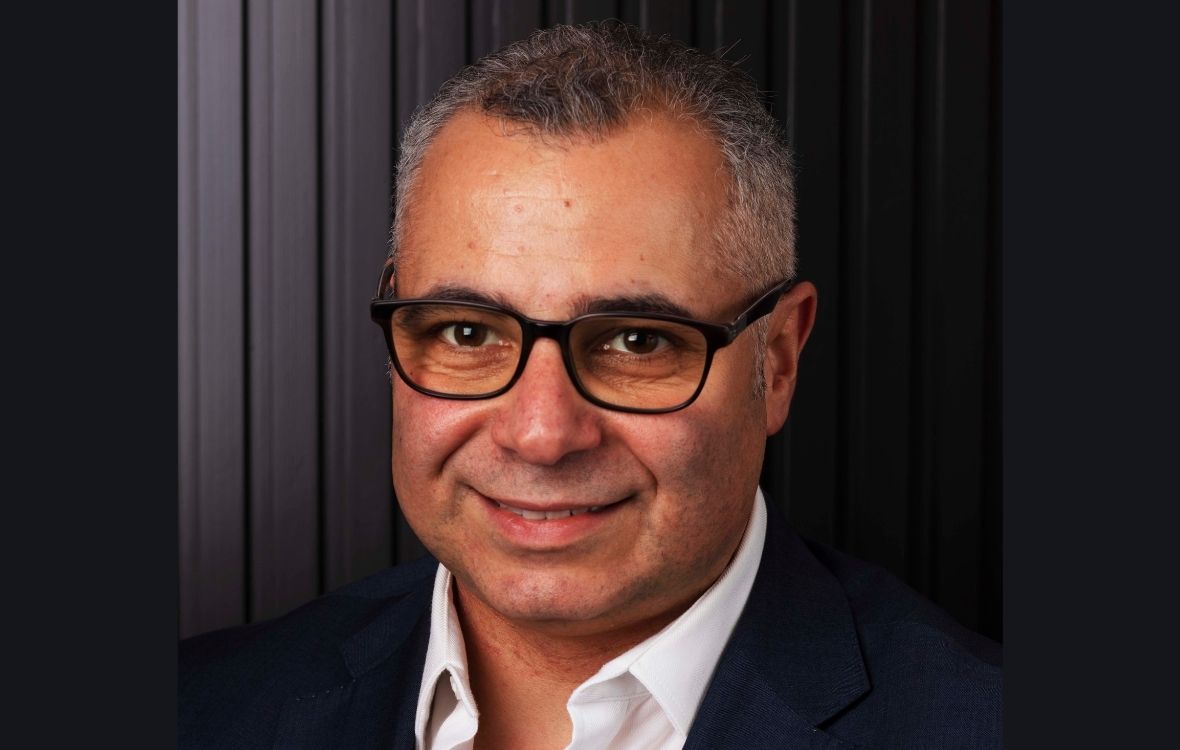 Virgilio has been involved in hospitality and wine service for over 25 years, working in 5* hotels, fine dining and modern restaurants, brasseries and Michelin-starred establishments. He has also been involved in openings pubs, discos and cocktail bars, as a wine and operations consultant.

Virgilio has been living in the UK since 2004 and is currently Wine Director for the Giorgio Locatelli Consultancy, where he creates and oversees the restaurant's drinks list in London, Dubai, Cyprus, Montenegro and Bahamas, as well as trains staff.

In addition to this, he is Regional Sales Manager at Berkmann Wine Cellars, which involves selling and managing a team of sales managers, focusing on the on premium trade groups based in London with regional and national presence.

Outside of work, Virgilio enjoys travelling, reading and martial arts.