A specialist in distilled drinks, Joel has been a professional drinks writer for over a decade, contributing to a number of different publications such as The Telegraph, Whisky Magazine and The Wall Street Journal India.

Wider media work includes appearances on major TV shows including Channel 4's Sunday Brunch. His Fortum & Mason Food and Drink award-winning book Distilled is now in multiple languages. Joel is a WSET trained spirits educator and has been inducted into the Keepers of the Quaich, the highest honour in Scotch whisky.

Joel has not always had a career in spirits though, he used to be a record executive at Island Record and once played in a football match against the Marley family!

The IWSC and WSET are the benchmarks of quality assessment and training within the beverage business, and they have been brilliant in supporting my aim to represent the self-employed in this industry. 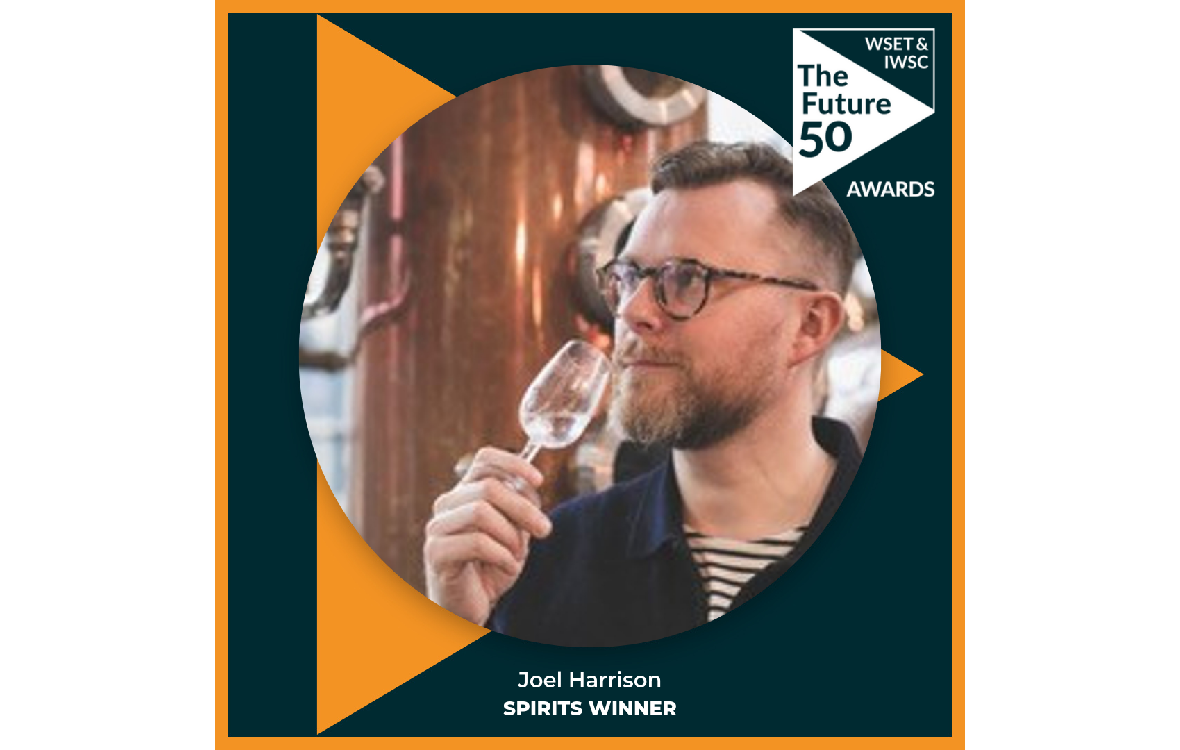