Julie Dupouy of Ireland has placed third at the Association De la Sommellerie Internationale (ASI) World Sommelier Competition which took place in Argentina this week. The competition held every three years has been running since 1969 and was won this year by John Arvid Rosengren from Sweden who becomes the 15th Best Sommelier of the World.

WSET congratulates all the competitors with special mention going to our Diploma Graduates for an inspiring performance. 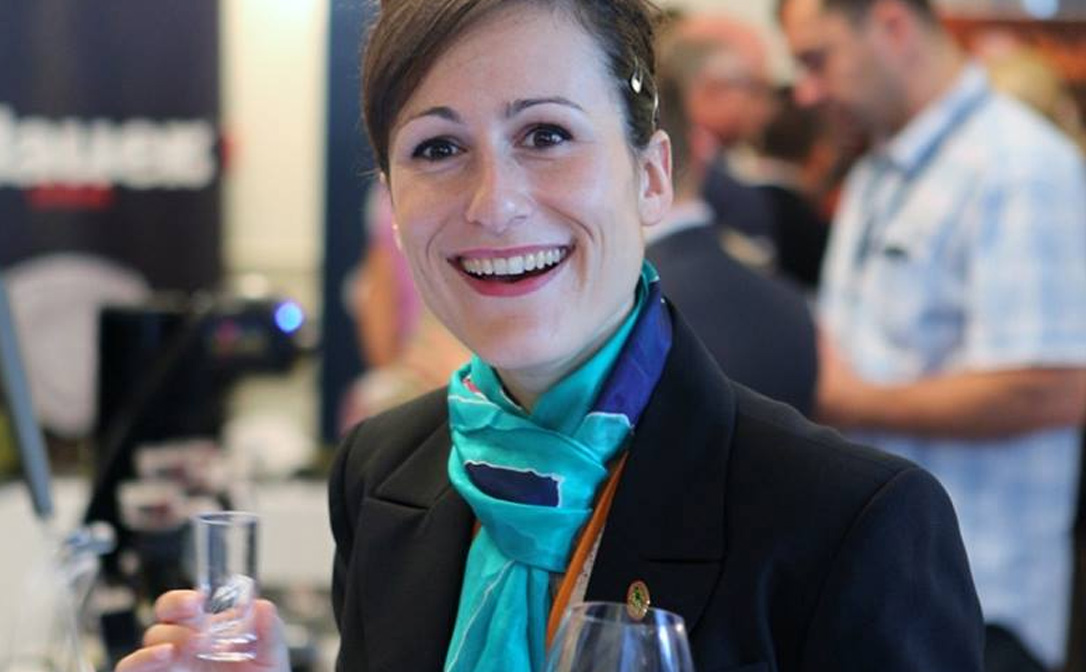