WSET is proud to announce that over ten thousand students across the globe have now taken one of its sake qualifications.

This is a huge milestone given sake’s niche position in the global drinks market with its influence outside Japan traditionally limited due to geographical and linguistic barriers.

Antony Moss MW DipWSET, WSET Qualifications Director, began developing WSET’s sake qualifications in 2013 with the help of sake expert Natsuki Kikuya (pictured above) and with support from the National Research Institute of Brewing in Hiroshima. The Level 3 Award in Sake was launched in August 2014 with the first educators trained in Japan and the US.

Both Antony Moss and Natsuki, have now been inaugurated by the Japanese sake industry with the prestigious title of ‘Sake Samurai’ for their contribution to the industry. Antony comments:

"When we first started working on sake education in 2013, I could see there was a growing interest in the sake category and a need for an expert education program that could be delivered in many countries by local sake industry leaders. This is what has helped us reach so many students in so many countries - our success is a testament to the hard work of WSET’s global network of sake educators. I also want to say thank you for the support we received in Japan, especially from the researchers at the National Research Institute of Brewing, Hiroshima."

Over time, interest in sake has continued to increase prompting WSET to develop an entry-level course, the Level 1 Award in Sake, which was released in 2016. It has been well-received from the outset, having over a thousand candidates in its first year. 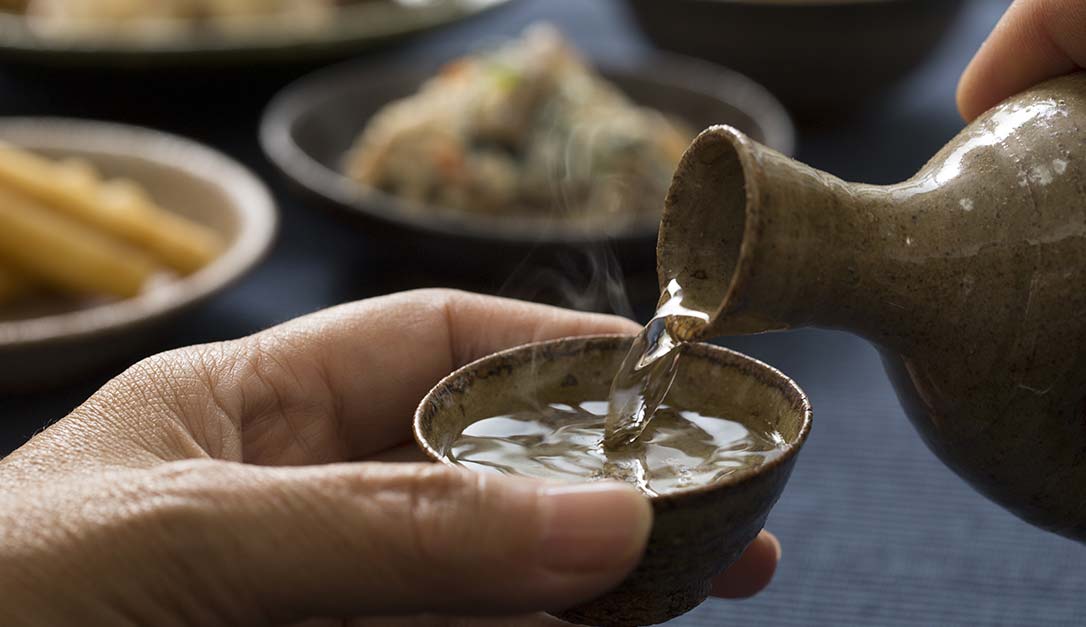 The course has grown in popularity and was recently launched as an online course. Commenting on this achievement, Natsuki said:

"I am thrilled to know that WSET has enrolled ten thousand students. Ever since I left Japan to promote my family industry around the world, it has been my dream to be part of a vast network of sake education around the globe.

As the whole world recovers from the pandemic, I envisage that future sake education will require learners to go beyond gaining and absorbing knowledge. They will need to question and create a new value for sake within and outside of Japan.”

The Level 1 Award in Sake is designed for those starting a career in the industry or pursuing an interest in sake. It offers a hands-on introduction into the world of sake, exploring the main types as well as the key factors underpinning its flavours and aromas.

If you’re curious about learning more about sake or if you’d like to find out more about the course, please  click here.