Isabelle Legeron MW DipWSET, has been announced as the first winner of the new WSET Outstanding Alumni Award in partnership with JancisRobinson.com.

The website, run by one of WSET’s most esteemed alumni, Jancis Robinson OBE MW DipWSET, described by Decanter magazine as "the most respected wine critic and journalist in the world", sponsored the new award to celebrate a fellow WSET graduate who is notably contributing to the industry.

WSET Diploma graduates from across the world voted for Isabelle to win the award over four other nominees – Maureen Downey, Joe Fattorini, Kenichi Ohashi MW and Yang Lu – who are all distinguished personalities in the industry that were chosen by the WSET International Alumni Advisory Board and Jancis Robinson herself.

Isabelle will be presented with her award at the annual WSET Graduation and Awards Ceremony in January 2017.

Jancis Robinson, said, “I have long been an admirer of Isabelle’s energy and determination. She is a real powerhouse with an international reputation and has truly achieved something hugely distinctive.”

I am honoured to have been chosen for this award. The WSET - and particularly the Diploma - gave me solid foundations to begin a life in wine and I'm very grateful to all my fellow WSET graduates for voting for me. Thank you. 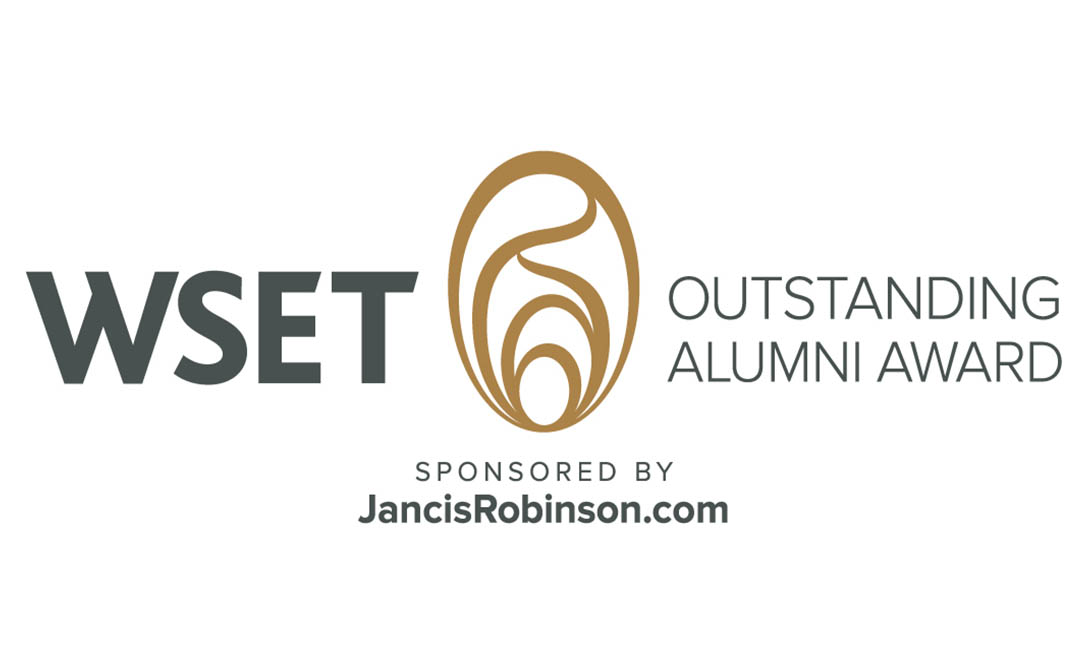