WSET announces changes to its Board of Trustees

WSET has announced that Simon McMurtrie is to take over as Chairman of its Board of Trustees, replacing Nick Hyde who served as Chairman for the last three years. At the same time, Simon Thorpe MW steps down and Dan Jago and Jo Locke MW join the board as new trustees.

Simon McMurtrie joined the Board of Trustees in December 2017 and is a member of the Vintners’ Company. He was previously Global CEO of Laithwaite’s Wine, and in May 2019 he launched the Académie du Vin Library with Steven Spurrier, a new publishing imprint focused on wine books.

Commenting on his appointment Simon said, “I am proud and privileged to be asked to chair the WSET’s Board of Trustees. On behalf of all the Trustees, I would like to thank Nick for his three years as Chairman and I look forward to continuing to work closely with Ian Harris and his team. The role that the WSET plays in wine and spirit education globally is a pivotal one. The very good performance of the WSET during 2020 has demonstrated clearly the resilience of the Trust and the strength of our people, which bodes very well for the future.”

Dan Jago has been involved in the drinks business in one way or another for most of his working life. He worked in sales at Layton’s, then Bibendum for 16 years, ending up as joint MD, then to Tesco as Group head of BWS, and most recently as the Chief Executive of Berry Bros & Rudd until 2019. He was Chair of the WSTA from 2016 - 2019.

Jo Locke MW joined the London wine trade in 1984 and has bought, marketed and sold wine in the UK ever since, becoming a Master of Wine in 1990 and serving as Chairman of the IMW between 2006 and 2008. Since 2004 she has been a wine buyer at The Wine Society. 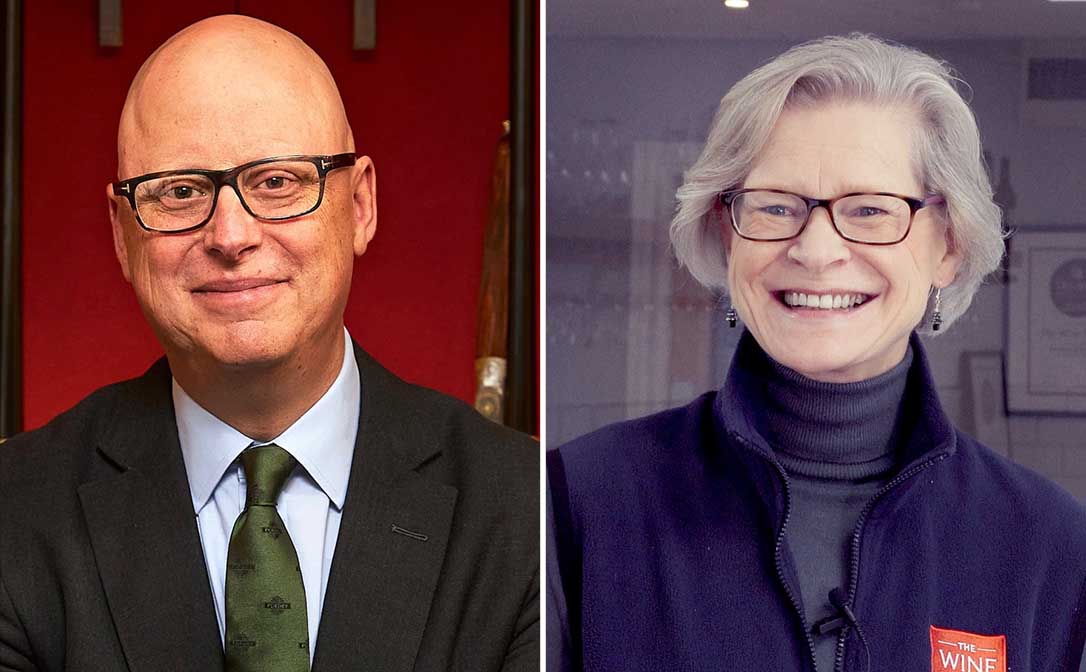 WSET Chief Executive Ian Harris comments, “I am very pleased to be working with the new Chairman of the WSET Board of Trustees, Simon McMurtrie, and delighted to welcome Jo and Dan as new trustees. Their experience will be invaluable in helping us to navigate the challenges of a post-COVID world and in shaping WSET’s future.”