The Academy of Food & Wine Service (AFWS), jointly managed by WSET and the Institute of Hospitality (IOH), has announced that Eric Zwiebel MS has been selected to represent the UK at this year’s ASI Best Sommelier Europe and Africa competition.

Eric was UK Sommelier of the Year in 2004 and currently works as Cellar Master at Summer Lodge Country House Hotel in Dorset. The competition, originally due to take place in November this year, has been rescheduled for March 2021 and will still be held in Cyprus.

Kathrine Larsen MS, Head of AFWS’ Technical Committee and Premium Wine Ambassador at Enotria & Coe, comments, “Both candidates performed strongly but Eric’s experience put him firmly in the winner’s seat, and he will be a great representative for the UK at the Best Sommelier of Europe and Africa next year in Cyprus.”
Commenting for WSET, Rachel Webster, adds, “It was great for WSET to be involved with this selection process as part of its new role with AFWS. The level of wine knowledge and tasting skills displayed by both candidates was impressive. We wish Eric every luck at the competition in March.” 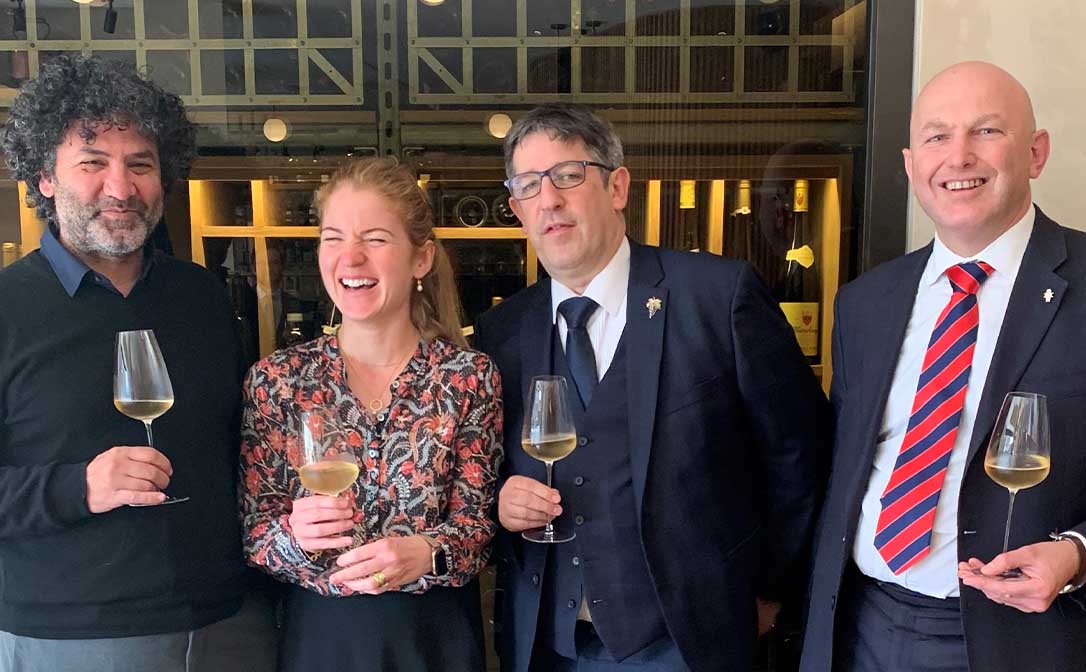 In March, Eric will compete against up to 40 candidates, from as many as 40 different nations, to earn the title Best Sommelier of Europe & Africa. The last edition of the competition took place in 2017 in Vienna, with Raimonds Tomsons of Riga, Latvia winning the title.

To find out more about the Association de la Sommellerie Internationale visit asi.info