Michelle will join WSET on 1st February as CEO designate and will spend two months working alongside current CEO Ian Harris, who steps down on 15th April. Michelle previously spent 19 years at Treasury Wine Estates (TWE), where she most recently held the role of Managing Director Europe, Middle East and Africa (EMEA) from 2018 to 2021. During this time Michelle was also on the boards of both The Drinks Trust and the Wine & Spirit Trade Association (WSTA). Earlier in her time at TWE, she gained international and commercial leadership experience as Commercial Director UK & Ireland and as CFO, EMEA and South East Asia.

Chair of the WSET Board, Simon McMurtrie commented: “The Trustees are delighted that Michelle has accepted our invitation to lead the WSET in the coming years. Michelle’s track record at Treasury Wine Estates and, more recently her wider role in the drinks trade, make her the ideal successor to Ian, following his remarkable 20 years as CEO”.

“Under Ian’s leadership, the WSET has experienced spectacular growth. When Ian joined the business in 2002, 10,000 students were enrolled annually – two-thirds of them from the UK. In the last academic year, over 108,000 students in 70 countries around the world took one of the WSET’s nine qualifications, with 87% from outside the UK. On behalf of the global drinks trade and all the WSET Trustees, past and present, I would like to pay tribute to Ian’s exceptional achievements”.

Commenting on Michelle’s appointment, Ian Harris said, “I am really pleased to be passing the WSET baton into Michelle’s very capable hands. With the breadth and depth of her experience, she will lead the organisation into a new era of business growth, navigating WSET through today’s increasingly challenging global landscape. I have enjoyed every single day at WSET since I joined back in 2002. Thanks to the talented people in my team over the last two decades, we have overcome many challenges – particularly over the past two years. It has been my pleasure, and absolute privilege, to lead such a great organisation. I will remain WSET’s most passionate ambassador”.

Michelle added: “I am thrilled and honoured to be asked to lead such a globally renowned and respected organisation as the WSET. I am passionate about the drinks trade and believe that education is a true enabler for success for both individuals and businesses. I am looking forward to getting to know the team and leading the organisation through its next chapter”. 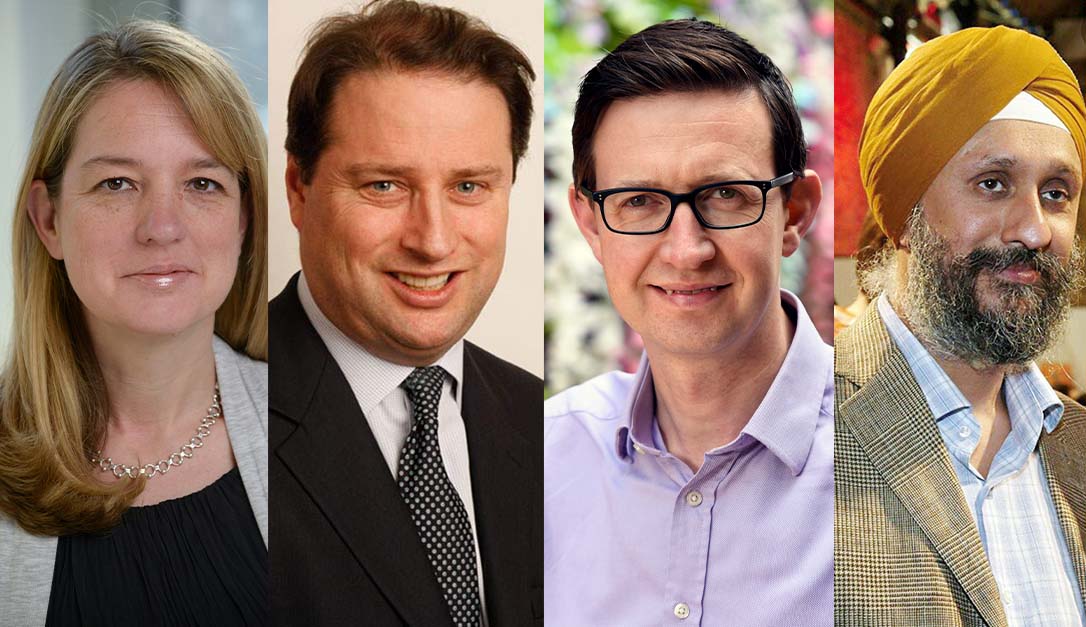 Alongside existing trustees, Simon McMurtrie (Chair), Dan Jago, Jo Locke and Allen Gibbons, WSET has also made four new appointments to its Board. Miles Beale, Chief Executive, WSTA and Jo Thornton, Managing Director, Moet Hennessy Europe join as representatives of the Vintners’ Company. Lulie Halstead, CEO, Wine Intelligence and Sukhinder Singh, Managing Director, The Whisky Exchange join as representatives of the WSTA. They all join with immediate effect. They take over from Troy Christensen, Rick Connor, Susan McCraith and Michael Turner, who have come to the end of their successful terms as trustees.