Mary Ewing-Mulligan is a leading American wine educator and the first woman in North America to become a Master of Wine. Mary began her career at the Italian Trade Commission, educating consumers about Italy's wines, and then worked in the private sector, holding a senior position at PepsiCo Wines & Spirit, before focusing on wine education. She joined International Wine Center (IWC) in New York in 1984 and, in 1994, introduced the first WSET programs in the USA. In 2003 she was appointed Executive Director for WSET Programs in the USA, laying the foundations for WSET’s success in the region. Winner of WSET’s Lifetime Achievement Award 2018, Mary Ewing-Mulligan explains how wine education has evolved in the USA and how she has spearheaded WSET’s growth here.

What inspired you to focus your career on wine education?

I had worked in sales and promotion and realised that the scope of those jobs is limited to the portfolio that you represent. I wanted a portfolio as large as the whole world of wine and I wanted the freedom to approve or disapprove of any wine without adhering to pre-determined allegiances. Only writing and education offered that scope and freedom. Opportunities in education and writing were less common and less remunerative, but I decided that the risk was worth taking.

When did you first come across WSET in the USA?

For the early years of my career, WSET did not exist in the USA, nor was the pursuit of a MW qualification an option for Americans. In 1988 the IMW relaxed its requirement that candidates hold the WSET Diploma, thereby opening its doors to US candidates. Six of us Americans sat the exam in London in 1989 and I became a MW in 1993. Shortly thereafter WSET authorised my school, International Wine Center, to offer WSET programs in New York. Since then more than 350 students have become WSET Level 4 Diploma graduates through studying at International Wine Center.

Now WSET is the gold standard for wine education in the US and it will continue to prosper. The US is a huge country and it holds plenty of growth opportunity for WSET.

What influenced you to work with WSET in the USA?

Education geared to the wine trade was rare in the early 1990s. After years of offering tasting seminars, wine classes and various other programmes at my school, I was eager to make formal wine education available to wine professionals. The programs I wanted to offer needed to be recognised and reputable enough to motivate wine professionals to try their hands at them. WSET’s reputation, including its association with the IMW, fitted the bill.

What are the major changes have you seen in wine education since you started with IWC?

In the 1980s wine education encompassed imparting straightforward information (which was less accessible before the internet) and enabling experience. Many students were already wine enthusiasts and came to classes with some wine knowledge that they had acquired through reading or through peer learning in wine-tasting clubs and they were interested in tasting opportunities. The concept of learning about wine to promote one’s career was non-existent, apart from university programs in viticulture and enology. Aspirational learning was limited to the desire to taste finer, more elite wines. That motivation changed with the emergence of post-nominals, particularly The Certified Wine Educator credential (CWE) of the Society of Wine Educators, which gave individuals an opportunity to prove what they know. But WSET, from 1994 in New York, was the first to provide a structure of learning and that was a dramatic change. 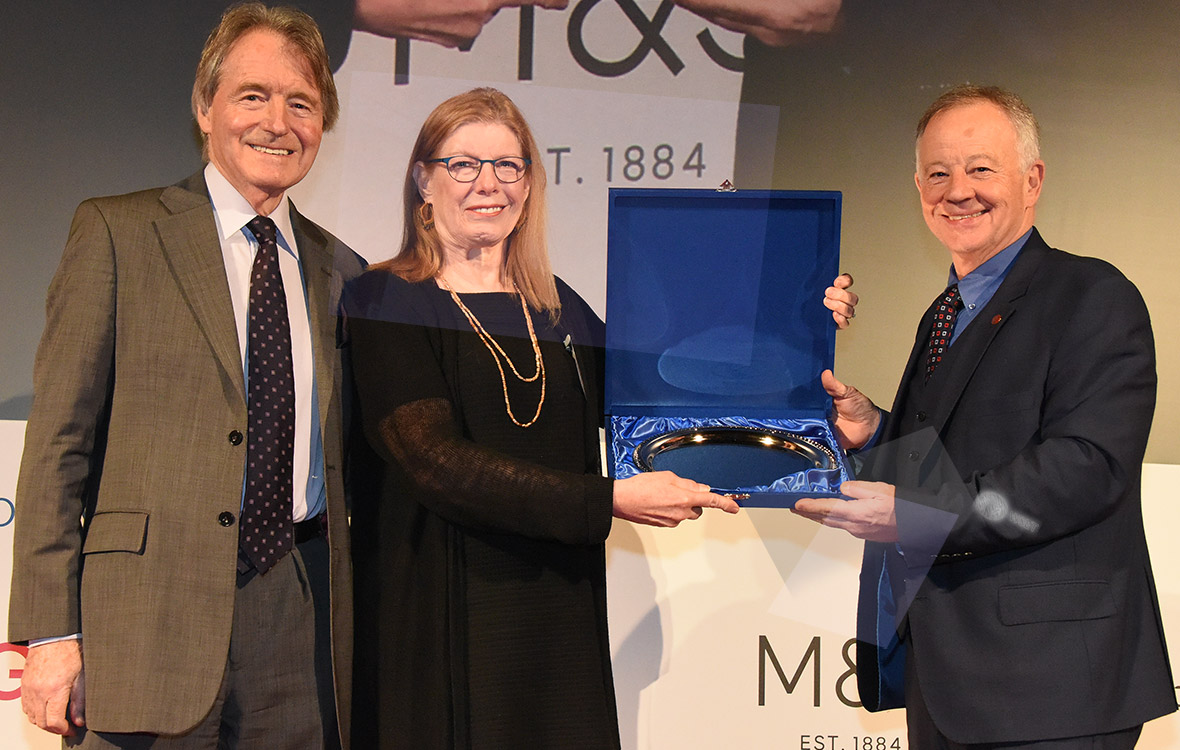 How do you see the future for wine education/WSET in the USA?

WSET achieved critical mass in the USA around 2013 when three large distributors signed on to teach the programmes in-house, along with all the private wine schools already teaching. Now WSET is the gold standard for wine education in the US and it will continue to prosper. The US is a huge country and it holds plenty of growth opportunity for WSET.

Q and A Wine
All Articles