Home to more grape varieties than any other country, Italy’s wine diversity is often described as ‘endless’. This unique abundance is being embraced by growers and producers across the country as they look to revive forgotten indigenous grape varieties and capitalise on the exciting possibilities they offer. 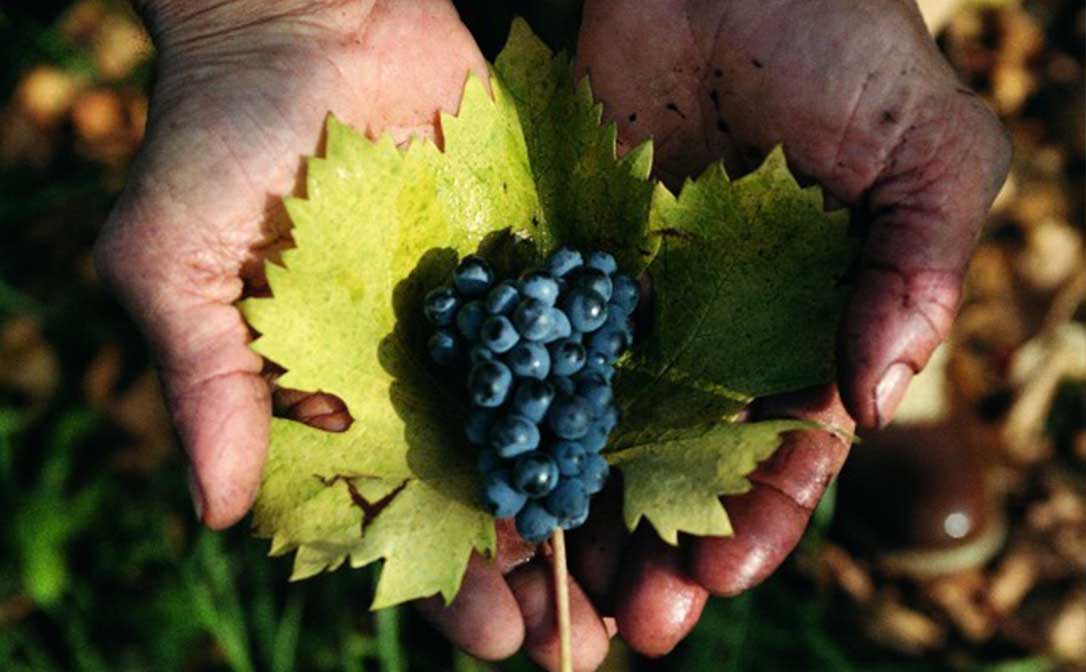 Often overlooked for their black counterparts, Italy boasts a huge diversity of white grapes and wines, from the ever-popular Pinot Grigio to the more distinctive Cortese (Gavi) and Garganega (Soave) through to Glera (Prosecco). But as with black grapes, Italy has much more to offer. 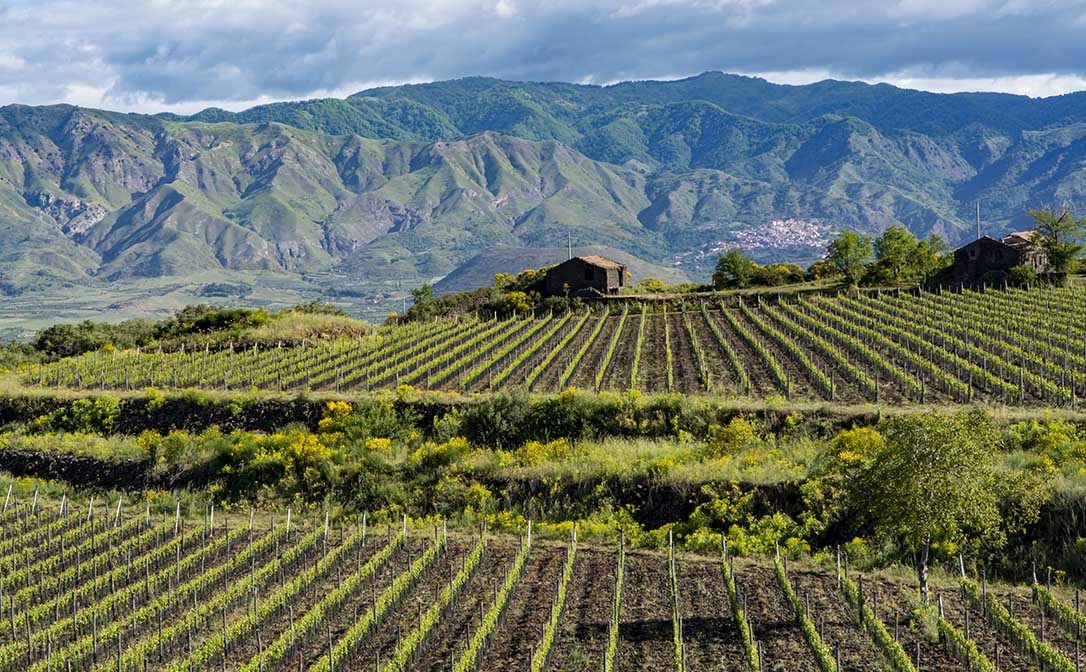 Is it a grape? Is it a cheese? In this case, it happens to be a name given to both. Legend has it that the grape was a favoured delicacy of the local sheep population, thus the name. Grown in central Italy, notably the Abruzzo and Marche regions, the Pecorino grape produces a fresh, dry, citrus-flavoured white wine - without any hints of cheese.

Keen to know more about the wines of Italy? Italian wines are covered in all WSET wine qualifications. Visit our qualifications page to find out more.